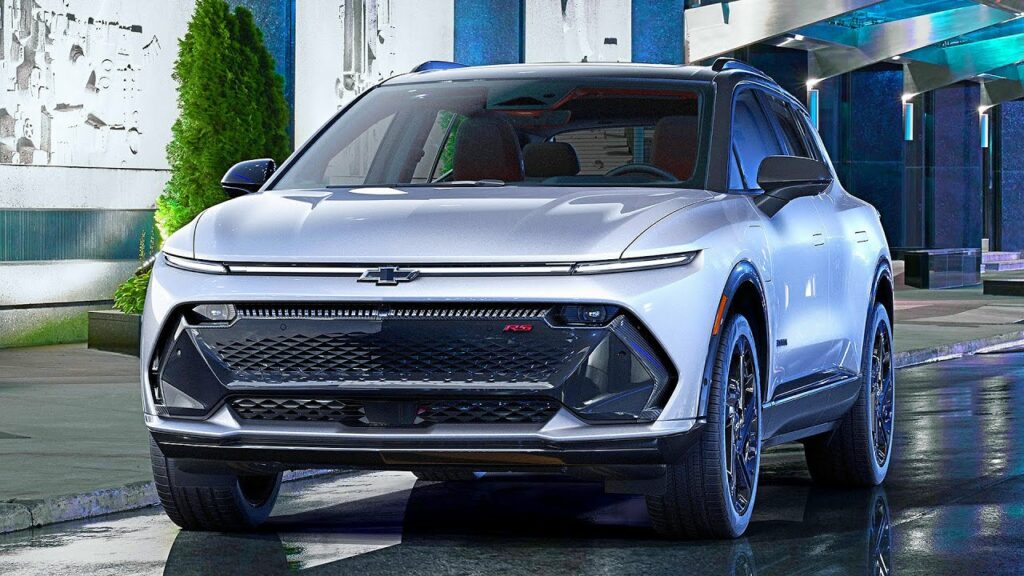 After announcing this year that it will sell electric cars at affordable prices, the automotive giant General Motors (GM) is beginning to make practical moves to achieve this goal.

The US company informed that the new electrified Chevrolet Equinox SUV will be produced in Mexico, specifically at the Ramos Arizpe, Coahuila plant, located in the north of the country.

In this regard, GM confirmed that the vehicle will be marketed in Mexico starting in 2024 with a significant offer for users. The exact date, available packages, equipment and prices for the Mexican market will be communicated at a later date.

With respect to the U.S. market, the model will be available in the fall of 2023 and will have a starting price of around $30,000 for the entry package, a price that, according to the manufacturer, is expected to be the most affordable electric car in its class.”

General Motors detailed that the Equinox EV will be mounted on the Ultium Platform and will feature an estimated range of up to 300 miles on a full charge. It will have an eight-year/160,000 km limited warranty.

Compared to the current Chevrolet Equinox, the electric version will include a 17.7-inch infotainment screen, driver assistance technologies, as well as available Super Cruise for compatible roads.

According to General Motors CEO, Mary Barra, the Chevrolet Equinox EV will lead the company’s proposed stage of evolution in electric mobility.

“We are at an evolutionary point where electric vehicles will be the trend for the next generation of customers. With the flexibility of GM’s Ultium Platform, we are bringing vehicles to market at almost any price point and for any purpose,” she explained.

The US manufacturer announced in 2021 a US$1 billion investment to reconfigure the Mexican plant where the new car will be developed, which in the last five years has been focused on SUV production, so that it could produce electric models starting in 2023.