DHL to Use Volvo Trucks Electric Vehicles for Delivery Operations 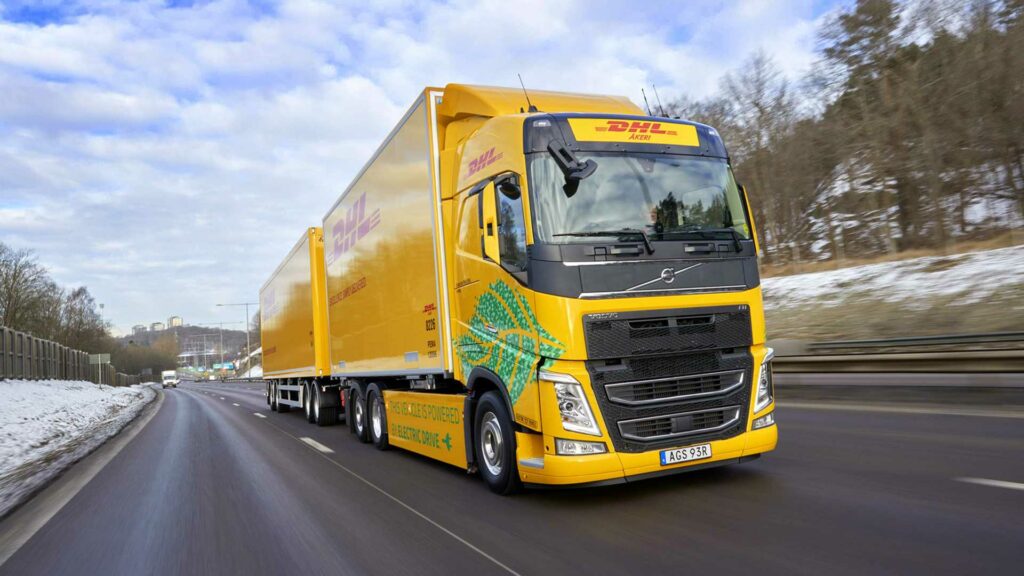 As part of its ambitious decarbonization plan, shipping company DHL announced the acquisition of a fleet of Volvo trucks for its delivery operations.

The transaction is specifically with Volvo Trucks, and carries out an order for 44 electric trucks from the Swedish company. With this move, DHL has demonstrated its intention to become an all-electric firm in the coming years, whereby it will intensify its electrified vehicle fleet in all its territories, with Europe as a priority.

The 44 units belong to the Volvo FE and FL Electric. In the case of the latter, it can be configured with battery packs that would make it reach up to 300 kilometers of electric autonomy.

The FE Electric, on the other hand, has a more generous size, greater transport capacity, as well as its own specifications. Finally, of the total purchased, four units will be Volvo FM Electric, which will be used exclusively in the United Kingdom.

For some years now, DHL has shown interest in making the hydrogen fuel cell a reality, as well as in other sustainable mobility alternatives, since by 2024 they expect to receive the first of the 12 electric aircraft ordered from the company Alice in 2021.

DHL was one of the first delivery companies to boost its environmental friendliness, as a few years ago it placed its first order for electric vehicles to carry out its daily activities.

According to an official statement from the company, the management assumed that making an investment in acquiring new electric vehicles would mean an economic saving for them on fuel and maintenance costs for their fleet. In fact, DHL bought in 2014 the company specialized in electric vehicles, StreetScooter, to have this new type of sustainable mobility.

DHL’s vice-presidency of corporate development assures that it is fully committed to satisfying customer demand through a gradual transition towards complete zero carbon emissions. DHL executives estimate that this goal could be achieved by 2050, although they do not rule out the possibility of achieving it earlier if all the optimal conditions are met.