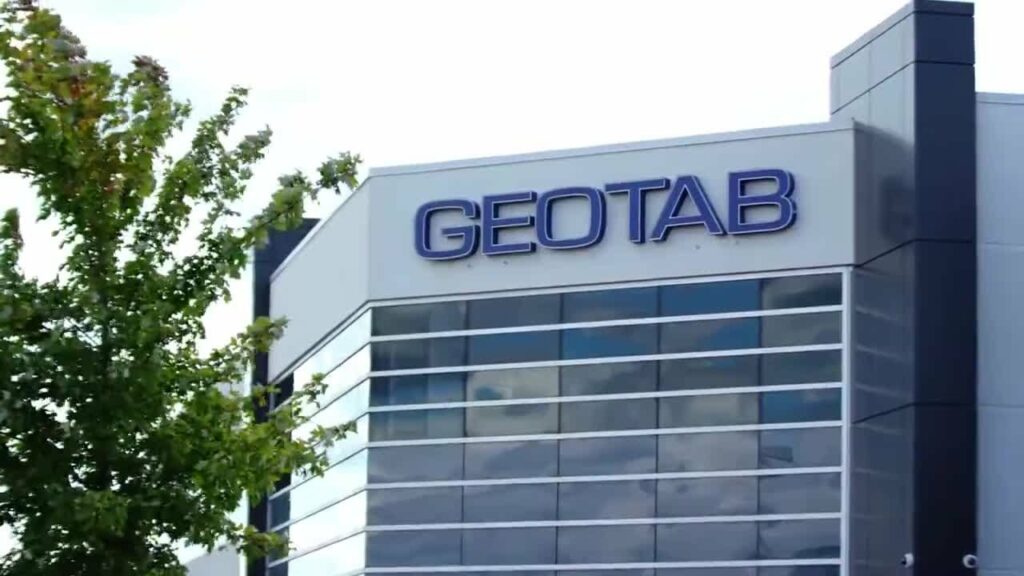 Telematics and artificial intelligence are becoming increasingly important in the transportation sector due to their ability to help transition to more efficient and cleaner fleets.

One of the companies specializing in these new technologies is Geotab, which has sophisticated innovations for fleet management, making it one of the world leaders in vehicle conversion.

The company’s solid work has earned it the distinction of being the world’s number one provider of commercial telematics for the third time by ABI Research.

As a result of the company’s continued growth, well above the industry average, Geotab achieved a total score of 86 to place at the top of the prestigious list.

The independent and proven criteria framework developed by ABI Research was used to evaluate the 11 largest and most strategic providers according to two main categories: innovation and implementation.

Geotab CEO and founder, Neil Cawse, expressed his satisfaction after the recognition, “We are pleased to be named overall leader in commercial telematics for the third time.”

He noted that there is currently a strong and growing demand for secure and reliable data intelligence from organizations looking for ways to improve efficiency and security, address sustainability goals and meet regulatory requirements.

“Our focus on innovation, investment in research and development, and our commitment to meeting the evolving needs of our customers, allows us to remain agile in an ever-changing marketplace,” concluded Cawse.