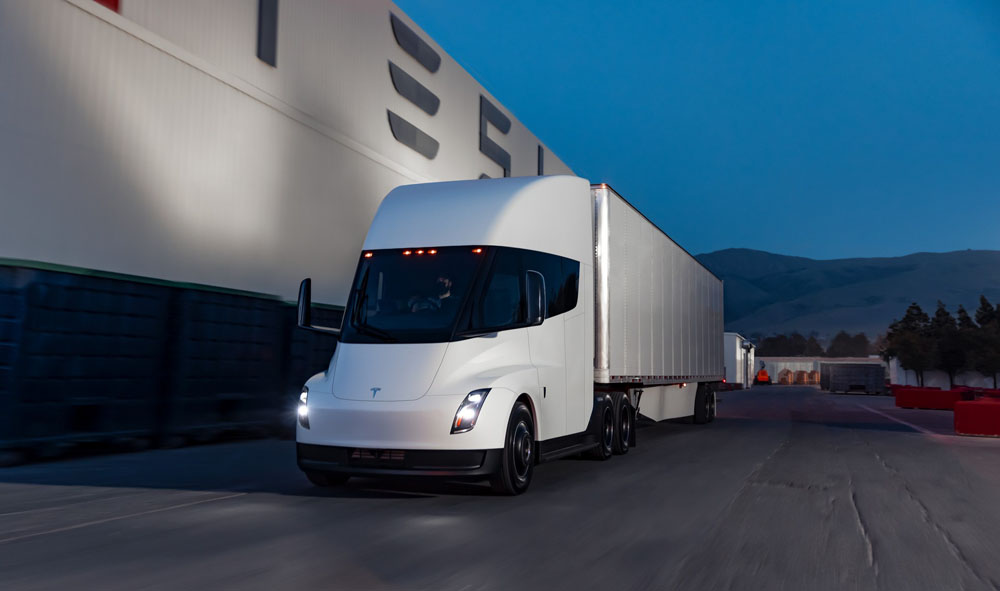 Tesla’s undisputed leadership in electric vehicles expands to all areas after a new announcement by Elon Musk that caused a stir on social networks.

The tycoon reported that Tesla started production of its Semi truck and plans to deliver it to Pepsi starting December 1. The beverage company ordered 100 of the electric transport vehicles in December 2017, just a month after its announcement, and confirmed to Reuters that it intends to use them in California when it receives them later this year.

It is worth noting that the manufacturer pressed the accelerator on the production of this prototype, since prior to 2022, news about the Semi was relatively scarce.

In May, Tesla began accepting reservations and collecting a $20,000 deposit, and in August, Musk said the 500-mile range version of the SUV would begin shipping this year. Reservations closed in August. According to Reuters, companies such as UPS and Sysco have also reserved these models.

According to features revealed by Tesla, the Semi can accelerate from 0 to 60 mph in 20 seconds even when “fully charged” and maintain “highway-level speeds even on steep inclines.” It also promises that it will be able to recharge to 70% of its 300- or 500-mile range in 30 minutes.

And this can translate into savings of $200,000 in the first three years. This Tesla Semi also promises minimal downtime, as its batteries can go from 10% to 80% in just 30 minutes.

Since its unveiling in 2017, the exterior design of this electric truck has changed very little. However, it adds less futuristic elements, such as traditional rearview mirrors and replacing the cameras used by the original prototypes.

The interior of this Tesla Semi has also changed a bit, as the California firm has redesigned its driving position and steering wheel.