The decarbonization of the vehicle fleet has taken an important place in the agenda of Latin American governments. This year, countries such as Colombia and Chile have established important guidelines to include laws, decrees and programs that encourage sustainable mobility.

Peru seeks to follow the path of fleet electrification, which is why, in his annual message to the nation, President Pedro Castillo announced a project to promote electromobility in the country.

The President announced in his speech that he will present a draft bill on tax incentives for the importation of electric vehicles, not only as an environmental measure, but also to counteract the increase in fuel prices.

“My Government, in view of the rising fuel prices, as a cheap, clean and modern transportation alternative for the public and private sector, will decisively promote electromobility. For this reason, we will propose a bill to provide tax incentives for the importation of electric vehicles”, said Castillo.

The initiative aims to establish specific conditions for the promotion and massification of electric vehicles, as well as charging infrastructure.

The Peruvian government seeks to achieve these objectives through the creation of a legal framework that reduces or eliminates barriers to the importation and commercialization of this type of cars in the market.

Castillo pointed out that the plan will be complemented with other benefits that will allow massifying the use of electrified cars at a lower cost. In this sense, he assured that Peru already has electric gas stations installed in Metropolitan Lima and along the Pan-American Highway, from Tumbes to Tacna.

In addition to the project, the Peruvian president pointed out that the electromobility strategy will accompany the natural gas massification process. In this regard, the government’s plan is to generate a structural change in the country’s energy matrix.

Among the announcements on the energy issue, Castillo stressed the need to massify and decentralize natural gas for domestic use. “As of June 28, 2022, there will be more than 1.6 million users connected to the residential natural gas service”, he pointed out. 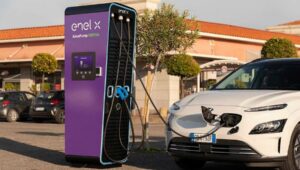 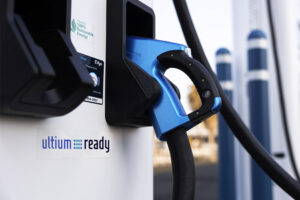 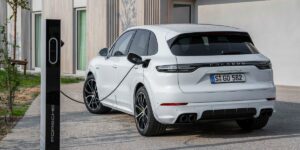