Record Numbers: ANAC Registered 3,225 Medium and Light Electric Vehicles in the First Half of 2022 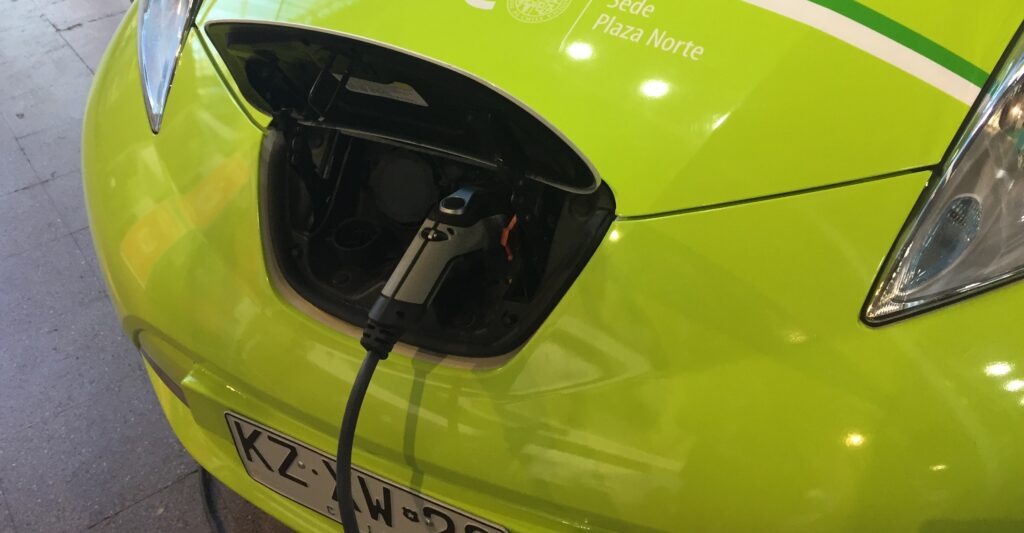 So far in 2022, vehicle registrations in Chile continue to show positive figures compared to previous years. According to figures from the National Automotive Association of Chile, an 84% increase was recorded in June this year with respect to the same period in 2021, while 3,225 units were sold in the first half of the year, representing an increase of 189%.

These record results compared to last year are in line with the increase in the supply of zero and low-emission vehicles, as well as with the greater awareness among the population and companies of the need to acquire increasingly efficient cars that contribute to reducing emissions.

In the breakdown provided by ANAC, micro-hybrids (MHEV) have the highest number of units sold in June 2022, with 299, the highest figure since the institution has been keeping records.

They are followed by conventional hybrids (HEV) with 235 registrations; 100% electric vehicles (EV), with 110 units in the month – also registering historic sales for this segment in June and for the first half of the year – and plug-in hybrids (PHEV), with 43 registrations.

Likewise, when analyzing performance by segment, SUVs remain the consumers’ favorite with 518 units sold in June 2022. They are followed by pickup trucks (122), passenger vehicles (36) and finally commercial vehicles (11).

For its part, the RED electric bus market in the report presented by ANAC, accumulated 241 new units sold in June, with a growth of 100%, compared to the same period last year.

Fairness in the Market

Although the data presented invite an optimistic outlook for the future, the Chilean automotive sector considers that more efforts are still needed from the authorities.

ANAC points out that it is necessary to have a public-private plan to promote electromobility, which, as in advanced electromobility markets, considers investments in charging infrastructure and a focused generation of incentives for end users, whose participation in the acquisition of these models will be key to massify the fleet with zero and low-emission vehicles.