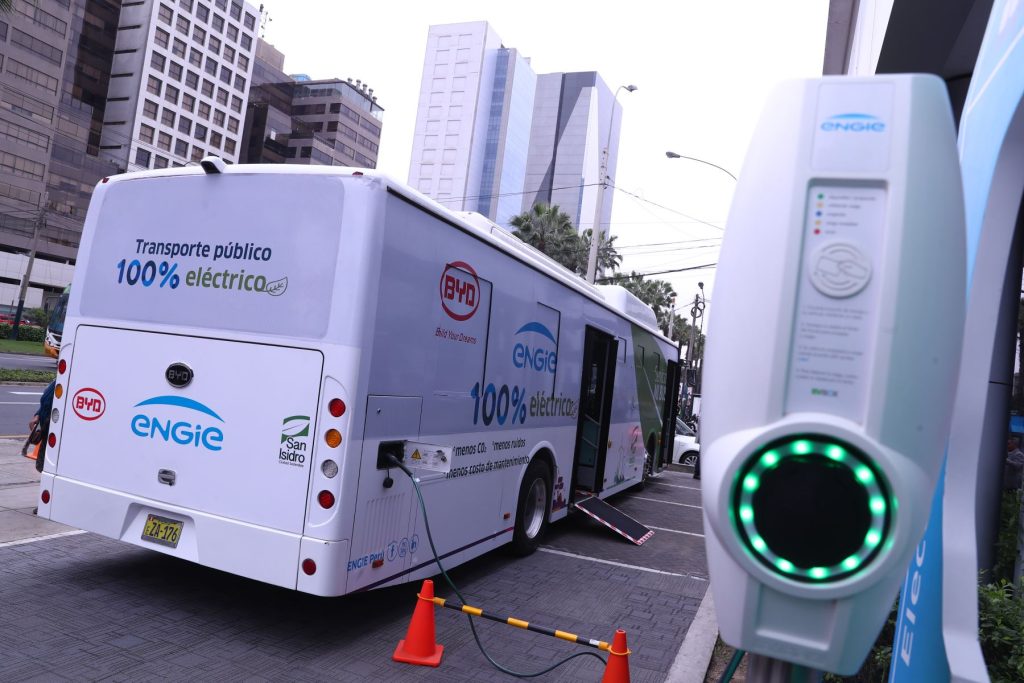 Latin America is experiencing an important boom in sustainable mobility, with a significant increase in the commercialization and adoption of electric vehicles in the region’s main cities.

While it is true that Chile and Colombia lead in terms of electrified units and zero-emission projects in public transport, countries such as Brazil, Argentina and Peru are closing the gap and are making significant progress.

In South America, Colombia leads the transition towards the decarbonization of the vehicle fleet with the sale of 23,803 electrified units so far this year.

In Peru, according to figures from the Automotive Association (AAP), between January and October of this year, a total of 2,189 units were sold, reaching an increase of 113.77% compared to a similar period in 2021.

With this result, it is observed that the most sold electrified vehicles during the first ten months of this year were conventional hybrids with 1,983 units, followed by pure electric (full electric) with 106 units, and plug-in hybrids with 100 units.

Regarding the increase, Alberto Morisaki, Manager of Economic Studies and Statistics of the AAP, pointed out that for the first time the share in sales of pure electric vehicles exceeded that of plug-in hybrids.

He specified that this result is also reflected in the total, as sales for 2021 (1,455 units) have already been surpassed this year, and the year is expected to close with 2,600 units.

They also reported that conventional hybrids still lead sales, but have been reduced, unlike plug-in hybrids and pure electric vehicles that have been gaining ground, going from 4.00% to 4.57% and from 2.64% to 4.84%; in each case.

The investment of private companies and some incentives from the public sector have been key to reach these significant figures. However, there are still major challenges to consolidate electromobility, such as, for example, more provisions and clear rules of the game in legal regulations.

In addition, financing is essential to install a robust charging network that meets demand and generates consumer confidence. 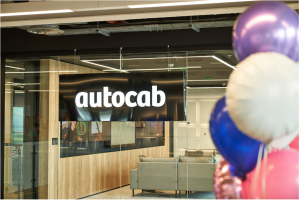 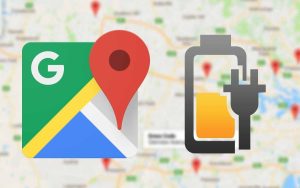