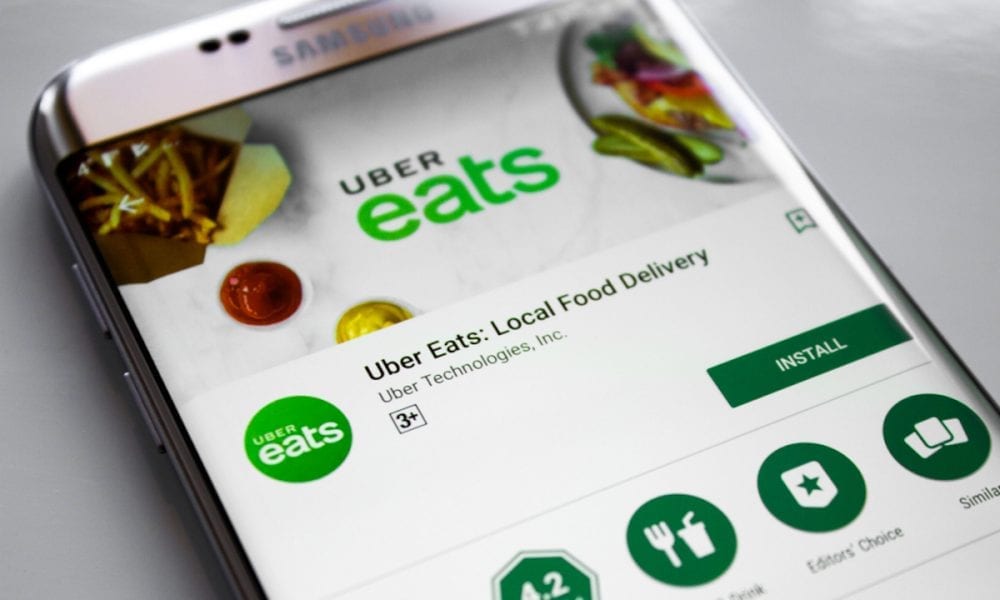 Driverless and robotized transportation has arrived to shape a new form of mobility, aiming to achieve efficiency and reduce operating costs.

In that sense, the Uber platform began tests of home food delivery through its “Uber Eats” service with autonomous driving in the city of Los Angeles. The process will be conducted with the help of Serve Robotics, a robotic delivery startup, and Motional, an autonomous vehicle technology company.

Both entities are starting small and delivering food from just a few merchants, including an organic coffee and juice store called Kreation. Serve’s program will focus on shorter trips in West Hollywood. Motional, meanwhile, will handle longer-distance deliveries in Santa Monica, an Uber spokesperson said.

Customers residing within one of the two test zones will see an option at checkout to have an autonomous vehicle deliver their food.

If they subscribe, the customer can track the meal as they normally would and, when it arrives, will receive a notification to meet the autonomous car outside. Users will get an access code on their phone that will allow them to unlock the vehicle and take the food, whether it is in one of Serve’s cooler-like robots or in the backseat of one of Motional’s cars.

According to Uber, customers will be charged for deliveries with both Serve and Motional, including the cost of the food. However, this area is not entirely clear how Uber and Motional will change that.

In California, in order to charge a fee for autonomous delivery, Motional would have to obtain a deployment permit from the Department of Motor Vehicles. So far, it is only licensed to test with a safety driver on board.

Given this circumstance, Motional and Uber expect that certain delivery fees that normally apply will not be charged during this initial phase. Motional further noted that during the pilot, there will be no specific charges for delivery orchestrated by the company’s vehicle.

Uber’s authorized spokesperson noted that they will be in a position to have the pilots meet what customers and merchants actually want, which makes sense for delivery as they have begun to integrate their platform with autonomous vehicle companies.

“If there is a delivery point nearby, but not within Motional’s current autonomous service area, the vehicle will be manually operated to deliver the order to the customer’s home, rather than asking them to walk to meet the AV, a Motional spokesperson explained to TechCrunch.

He said the goal is to ensure a convenient and seamless experience for customers, and to maximize the number of opportunities to provide a touchless delivery experience.