Volvo Cars Chile Awarded For its Contribution to Electromobility and Sustainability 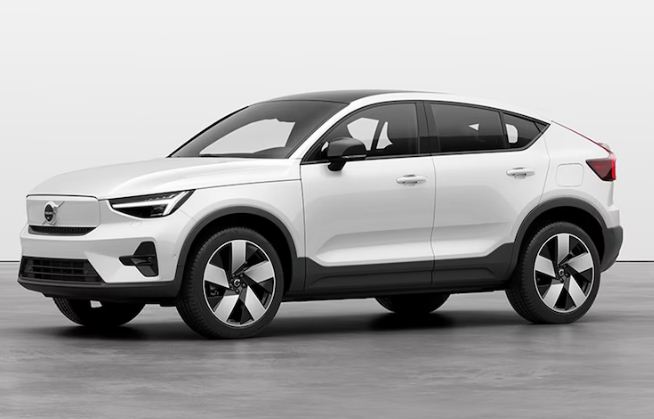 The electromobility and high technology strategy applied by Volvo Cars is generating important results in terms of sustainability and recognition.

In Chile, the Swedish company obtained important awards due to its great contribution to environmental protection. The Volvo C40 Recharge received the “Best Ecological Car” and “Best Premium SUV” awards from the specialized press.

In addition, Volvo Cars Chile received the award in two categories of Publimetro’s “Los Más” awards as the brand that marketed the most Microhybrid and Plug-in Hybrid vehicles during 2022.

Further Motivation for the Future

After the recognitions achieved, Rodrigo Espinoza, Manager of Volvo Cars Chile, stated that it is a source of pride to be able to start the year receiving five outstanding awards and an important recommendation from the automotive industry.

“This reinforces our commitment to offer a personal, sustainable and safe mobility for all, which is reflected in the comprehensive electromobility strategy that we carry out in our country,” he said.

In the “Best Green Car” section, 18 professionals from different media participated, who chose the Volvo C40 Recharge as “Best Premium SUV” for its value proposition, technology and safety.

The C40 Recharge stood out for its design, in addition to its complete equipment and electric motor, which led it to become the company’s first 100% ecological vehicle.

In addition, the jury considered for its evaluation the driving assistance systems, such as “City Safety” with detection of cyclists, pedestrians and large animals; autonomous braking and Pilot Assist.

It is built on Volvo Cars’ CMA platform and is available in Chile in the Ultimate version, which is equipped with the P8 engine, which has two electric motors and AWD traction. Both machines deliver 408 hp of power and 660 Nm of torque. Another of its outstanding attributes is its range, which can reach up to 440 kilometers (according to WLTP cycle).

These awards are given to the brands or models with the highest sales between January 1 and December 31, 2022, according to figures published monthly by the Chilean National Automotive Association (ANAC). Thus, during 2022, Volvo Cars marketed more than 1,000 low-emission units.