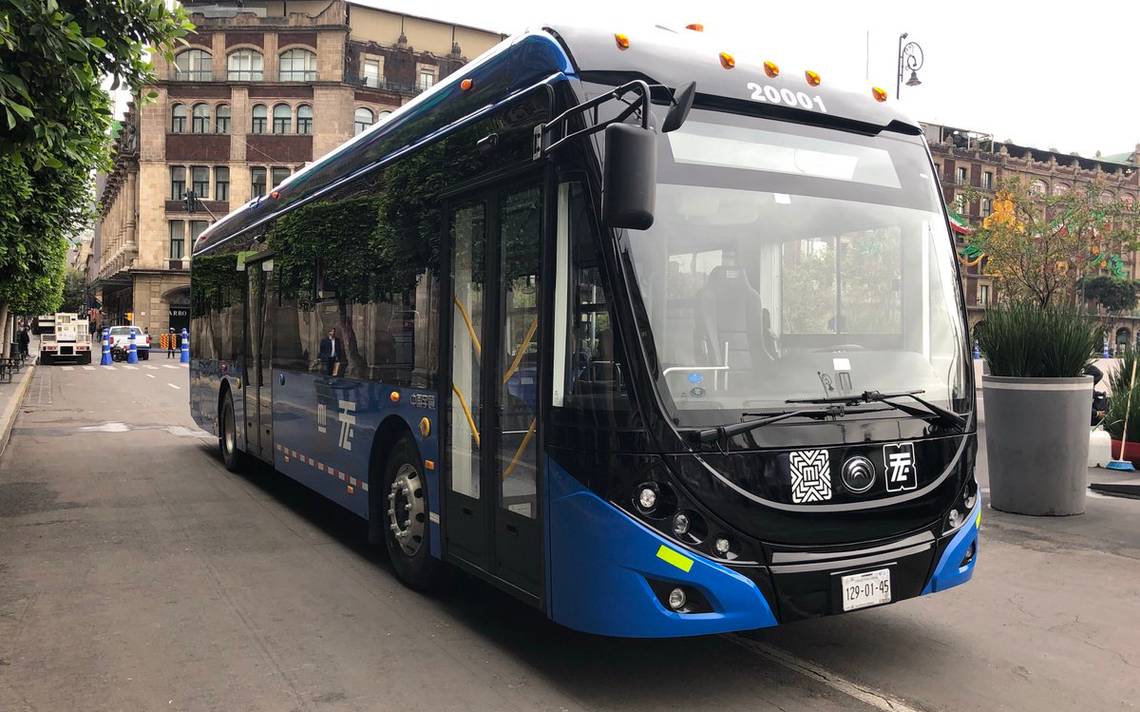 Mexico City has made great efforts to promote electric mobility and decarbonization of public transportation. According to data from the Mexican capital’s head of government, in recent years significant resources were allocated for these new technologies.

The Head of Government of Mexico City, Claudia Sheinbaum informed that two new bidding processes were initiated to acquire new trolleybuses. The goal set by the institution is to add 100 new units to the public transport fleet by the end of the year.

“Our government is committed to electromobility, to less – or low – polluting transport,” said the official. “For us, the commitment is to public transportation, to the improvement of the Metro, to the improvement of electric transportation, trolleybuses, Metrobus, RTP; and above all, these trolleybuses and buses provide service to those who have the least and it is a service, moreover, of the best quality,” she added.

For the first time, the means of transport will have energy storage via lithium batteries, so that in the absence of power in the overhead cables, the units will have mobility autonomy for a distance of up to 75 kilometers.

The purchase of the trolleybuses that will run between the areas of El Rosario and Chapultepec will be made with resources generated by the real estate development of the Granadas neighborhood. Under this scheme and where the model can be applied, it is planned to continue expanding public transportation in the capital.

The 100 12-meter units with a capacity for 85 passengers will provide service in seven municipalities with a total of 150 kilometers of route in five lines.

There are currently nine trolleybus lines operating in the city, one of which is the line that runs between Chapultepec and the El Rosario housing zone. It is worth mentioning that this route used to have units that were in service since 1983.

The results of the bidding processes would be concluded, according to Sheinbaum, during the second half of June, and the new units are expected to start operating by the end of this year. 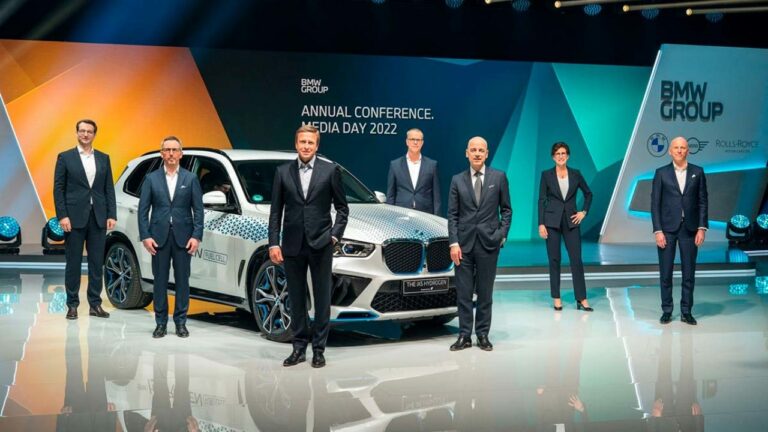 Vehicle manufacturer BMW aims to become the global leader in electric mobility. At last year’s Motor Show (IAA Mobility 2021), the brand unveiled the BMW i Vision Circular, a benchmark prototype for the circular economy that has brought the goal of achieving a climate-neutral business model by 2050 within reach. This initiative shows what individual,… 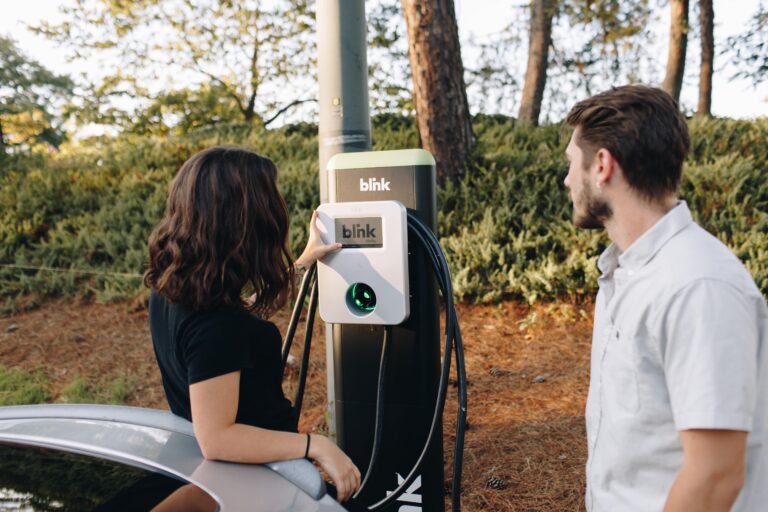 The Consumer Electronics Show (CES) is the stage for companies to present their technology innovations. This annual event is held in Las Vegas, United States, and every January there are groundbreaking initiatives. One of the leading companies for the 2022 edition is Blink Charging introducing seven new products to consolidate as a leader in smart… 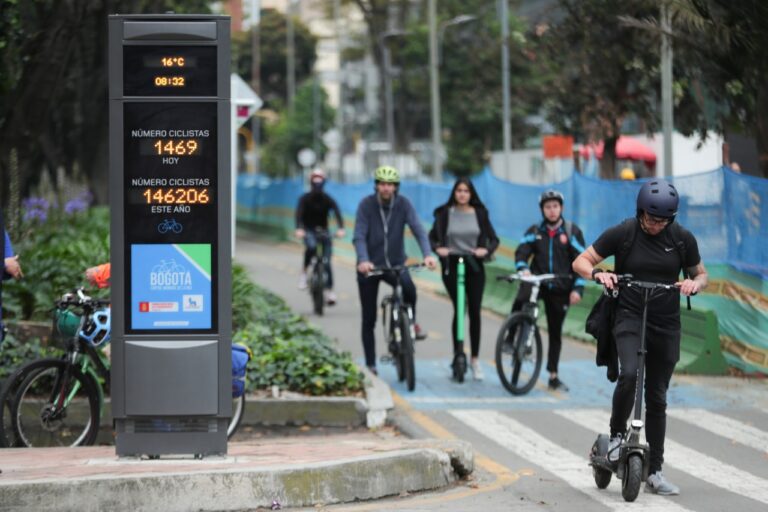 Latin American cities are undergoing a transformation of their mobility model, in order to overcome traffic congestion, offer solutions to people and reduce carbon emissions (CO2). According to data from the United Nations (UN), Latin America is the most urbanized region in the world and it is expected that 90% of the regional population will… 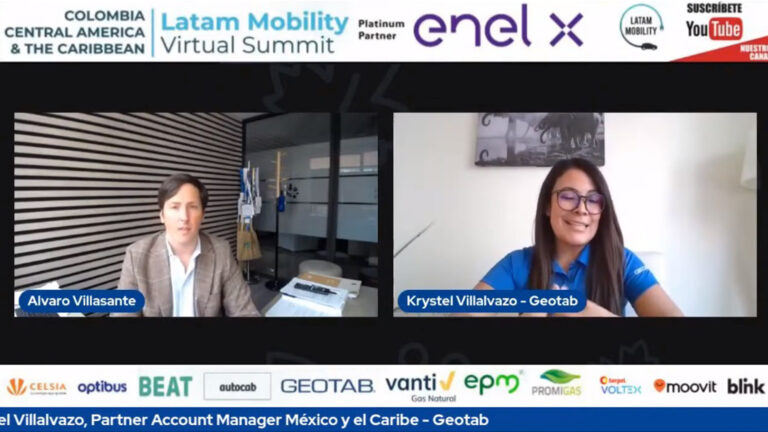 Through digitization, various companies globally work to improve the processes of transport fleets and increase the safety of all vehicles. Geotab, a leading Canadian company, is one of the most experienced software providers in the aforementioned areas. The sustainable mobility summit organized by Latam Mobility in mid-June served as a space for various actors in… 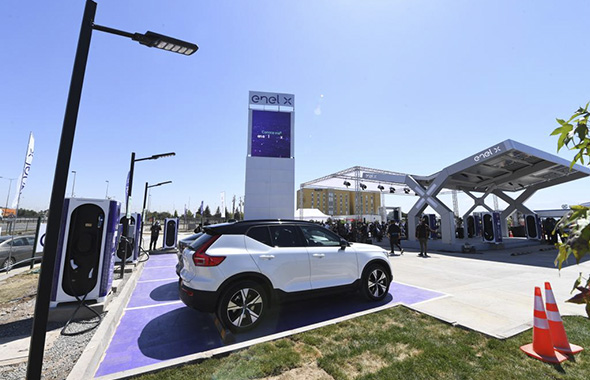 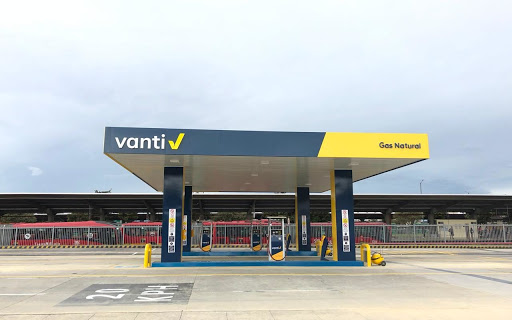 In recent years, Natural Gas Vehicle (NGV) has become a space within the bases that trace the route towards a more sustainable mobility and where Vanti has played a fundamental role. In 2020 alone, Vanti managed to replace at least 12,550,000 gallons of diesel with NGV in Colombia, which represents a considerable reduction in carbon…