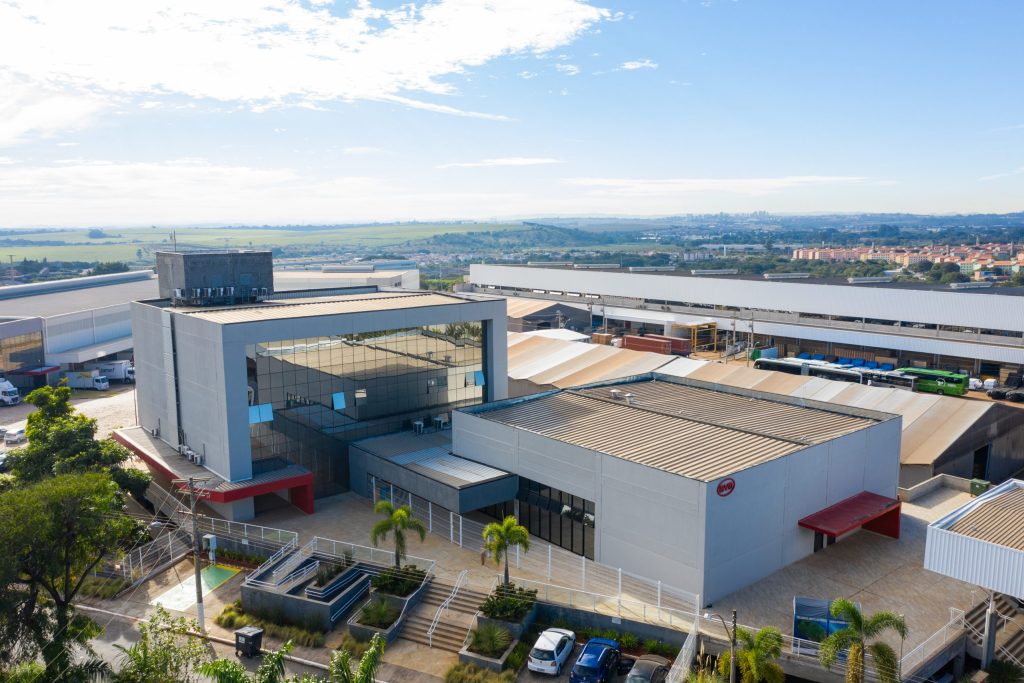 The Latin American market represents an important focus within the operations of BYD, a manufacturer that seeks to match Tesla in the electric vehicle market.

A few days ago, the Asian automaker signed a protocol of intent with the government of Bahia, Brazil, which contemplates a significant investment of US$ 570 million for the installation of three factories in that state.

According to the agreement, chassis for electric buses and trucks and electrified and hybrid passenger vehicles will be produced, in addition to processing lithium and iron phosphate.

According to a report by “Inside Evs“, BYD‘s facilities will occupy the area of the former Ford factory and according to the schedule known so far, construction will start in June 2023, where the two assembly lines (buses/trucks and vehicles) are scheduled to start operations by the end of 2024.

The third unit, which will process phosphate and lithium for electric vehicle batteries, will start operations earlier. The raw materials will be mined in Brazil and production will be destined for the Chinese market.

One of the reasons for choosing Bahia for the BYD project is that the state will provide tax incentives until December 31, 2032, in accordance with state tax legislation. This is within the framework of the Special Incentive Program for the Bahia Automotive Sector (Proauto) and the Industrial and Economic Integration (Desarrolla).

The investment and works are expected to generate a total of 1,200 direct jobs in the installation process.

The Chinese electric car manufacturer has been present in Brazil since 2014 with its production of photovoltaic modules, chassis for electric buses and batteries for commercial electric cars.

With this new production plant, BYD expects to expand its market and continue marketing electric vehicles in different parts of the Latin American continent.