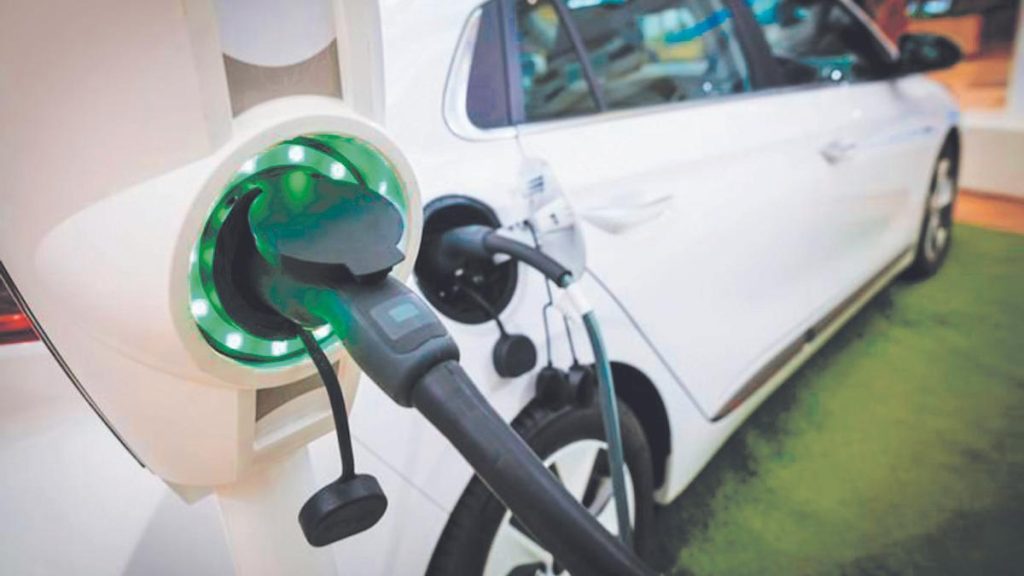 In Central America, different public and private actors have come together to promote electromobility and environmentally friendly technologies in the region.

The Central American governments have shown great willingness to support initiatives that they hope will not only promote decarbonization, but also contribute to the quality of life of their citizens.

In this regard, the Costa Rican Electricity Institute (ICE), the Honduran Secretariat of State in the Energy Office (SEN) and the Honduran National Electric Energy Company (ENEE) announced the signing of a cooperation agreement for the development of energy projects.

The initiative includes the promotion of electromobility with a focus on regional energy integration, the strengthening of interconnection within the framework of the Regional Electricity Market and the technical development of distributed generation integration.

According to information released by the promoters of the agreement, the strategy will be implemented in the electricity sector, in areas such as research studies and exchange of technical, scientific and technological information, as well as dissemination projects, transfer of knowledge and scientific research, in addition to technical and technological advice.

The agreement will also enable the promotion of programs and projects to foster the competitiveness and efficiency of the energy sector in both countries, for the benefit of regional economic, social and technological development.

The agreement was signed by ICE Group’s President, Marco Acuña, and ENEE’s Interim General Manager and Head of the Honduran SEN, Erick Tejada.

For Acuña, renewable sources must be at the center of all initiatives and take ownership of vital issues such as public and private transportation.

For his part, Tejada said that ‘ICE’s experience, prestige and technical cooperation, as a strengthened public company, is fundamental in areas such as electromobility, loss reduction and transmission lines, which will help not only ENEE, but also the country’s entire electricity sub-sector.