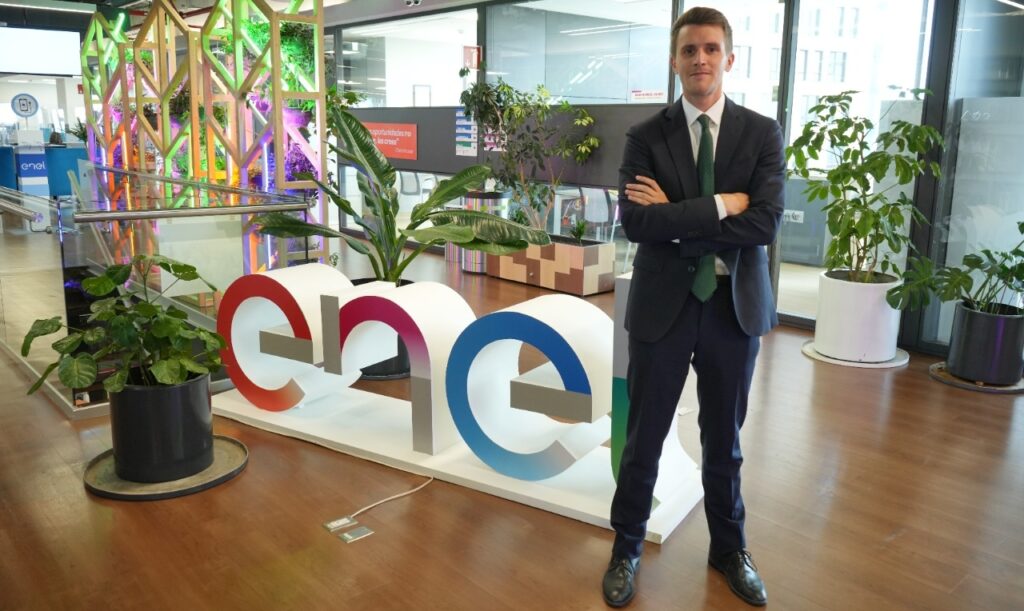 In line with its ambitious expansion plan that places it as one of the leaders in clean energy and electromobility on a global scale, the Enel Group sees Mexico as a country with important challenges and opportunities to carry out the transition.

In this sense, the Italian company is making interesting moves in Mexico to increase its participation in the region. That is why the Spaniard José Luis Navarro was appointed as Enel’s New Director in the country.

“Enel Mexico already has an objective, which is to serve the country. The main goal that I bring in this phase of leadership that I will face is to find that point of collaboration and union of the vision that the public sector can have with the private sector,” said Navarro in an interview reported by Expansión portal.

“I know it is not an easy task, but it is our job. I believe there are many points in common and that is the objective I bring: to find them and to be able to work along common lines,” he added.

Enel has recently focused on developing Enel X, its electric mobility business. A few months ago they won a tender for Mexico City’s metrobus.

The company’s new projects are focused on public electric mobility and it plans to electrify public transport in other states in the country. They will also promote distributed generation.

Navarro pointed out that in order to accelerate the energy transition in the country it is essential to come together with the authorities. “The federal government has shown no signs of resuming any mechanism to allow private participation in the electricity generation market, permits continue to be granted in dribs and drabs and the focus remains on strengthening the state-owned CFE.

In spite of the obstacles, the executive affirms that Enel continues to develop its portfolio of future projects, such as plans to generate 7,000 megawatts, which could be developed in the country in the following years, if the opportunity arises.

At present, the group has 18 power plants in the country, 10 are wholly owned by the company and in the rest it has a 20% participation, which, together, are equivalent to 3,000 megawatts.

“We are indeed coming from a period of very large growth between 2015, 2016 and 2020. It is true that during the last two years we have not started construction of new projects, something we expect to do soon,” he recounts. The federal government has shown no signs of resuming any mechanism to allow private participation in the electricity generation market, permits continue to be granted in dribs and drabs, and the focus remains on strengthening the state-owned CFE“, he said.

And there is no sign that the strategy will change in the remainder of the six-year term. “No place is simple today,” points Navarro, recounting the geopolitical shifts in recent months that have changed the dynamics of the energy market.

Precisely in Mexico, on October 11 and 12, the “Latam Mobility: Mexico 2022” will be held, the most important sustainable mobility meeting in the region where Enel and other private sector companies, together with representatives of the public sector, will highlight their perspectives on issues related to electromobility, decarbonization of transport, clean energy, among others.

If you wish to purchase tickets for the face-to-face meeting to be held at the World Trade Center in Mexico City, click here.