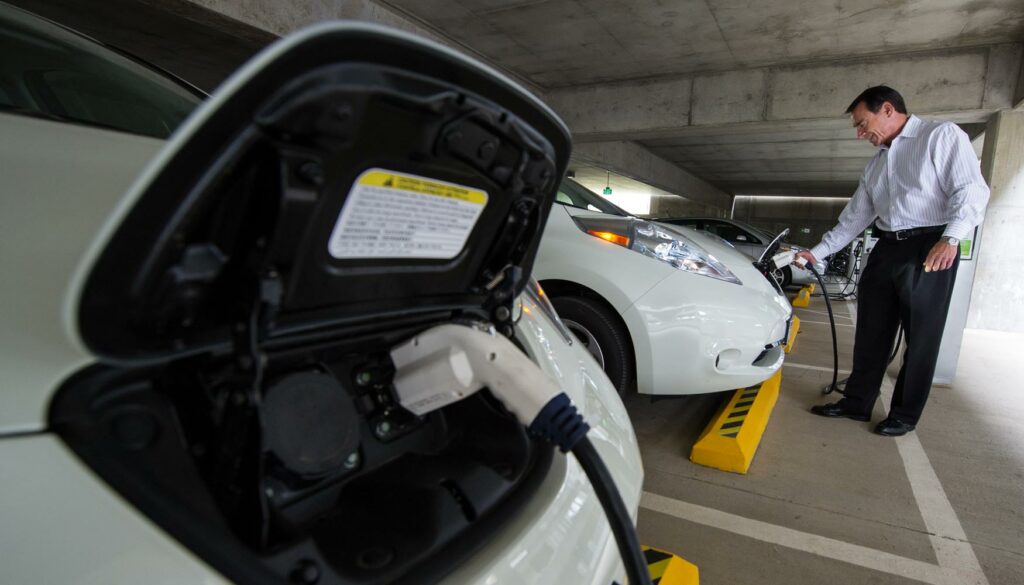 Through its mission to provide quality of life, the Inter-American Development Bank (IDB) has become one of the main sources of financing for economic and social advances in Latin America and the Caribbean.

The Green Climate Fund (GCF) is the world’s largest climate finance fund. Its mandate is to promote a paradigm shift towards low-carbon and climate-resilient development pathways in developing countries.

The two institutions have found common ground and have formed an important alliance to allocate resources to promote electromobility in the region. The organizations decided to create the first regional fund to promote electric mobility and the use of green hydrogen, with the goal of providing US$450 million in concessional loans and grants to nine countries.

This interesting initiative is expected to boost access to low-emission transportation. It is estimated that the program will eliminate 7.5 million tons of carbon dioxide.

Its climate adaptation component will benefit 1.5 million people directly and 9 million indirectly, representing 9% of the total population of the countries covered by the program.

Benefits include lower fossil fuel import bills, increased mobility capacity in the public and private sectors, new green jobs, a just transition that takes into account gender and other considerations, and an electricity transmission grid that is more resilient to climate events.

The countries that will benefit from the fund are Barbados, Chile, Colombia, Costa Rica, Dominican Republic, Jamaica, Panama, Paraguay, and Uruguay.