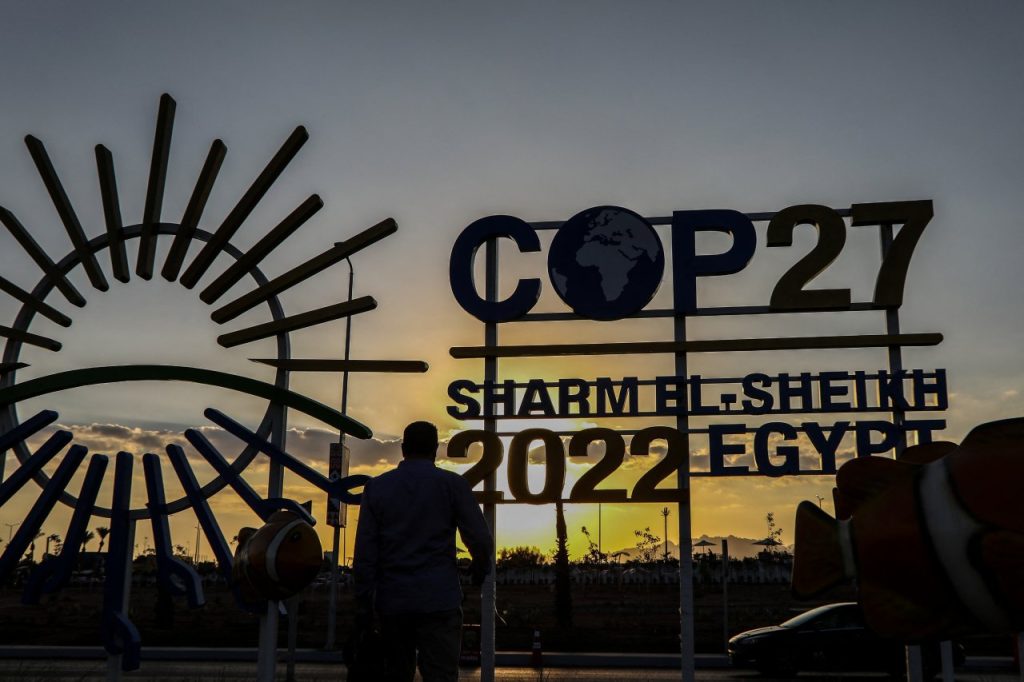 While it is true that the United Nations Climate Change Conference (COP27) held in Egypt left many challenges on the agenda, important proposals were also consolidated in order to achieve energy transition and decarbonization.

Taking into account that financing plays a key role, actors such as the Inter-American Development Bank (IDB) presented lines of action to promote electromobility.

In this regard, the institution offered details of its alliance with the Green Climate Fund (GCF) to promote the electrification of vehicles through a technology based on green hydrogen in Latin America and the Caribbean.

Under this project, US$450 million in the form of loans, concessional loans and grants is planned for nine countries: Barbados, Chile, Colombia, Costa Rica, Dominican Republic, Jamaica, Panama, Paraguay and Uruguay in an initiative that will strengthen the resilience of urban transport to climate change.

Benigno López, IDB Vice President for Sectors and Knowledge, highlighted the importance of the role the IDB is playing in incorporating public and private sectors to take action against climate change.

“Governments and businesses coming together to address the climate emergency is key to determining that the future is not lost,” said Lopez.

James Scriven, IDB Invest General Manager, said the private sector has the opportunity to play a decisive role in accelerating the region’s economic and climate transition.
He emphasized the need for climate finance to help clients close the gap and multiply the social and economic impact of their businesses.

The official presented her government’s new strategy for a “just energy transition”, which is supported by the IDB. It is worth noting that the IDB and the International Renewable Energy Agency (IRENA) agreed to create an alliance to promote the energy transition in Latin America and the Caribbean (LAC), in accordance with the 2030 Agenda for Sustainable Development and the Paris Agreement.