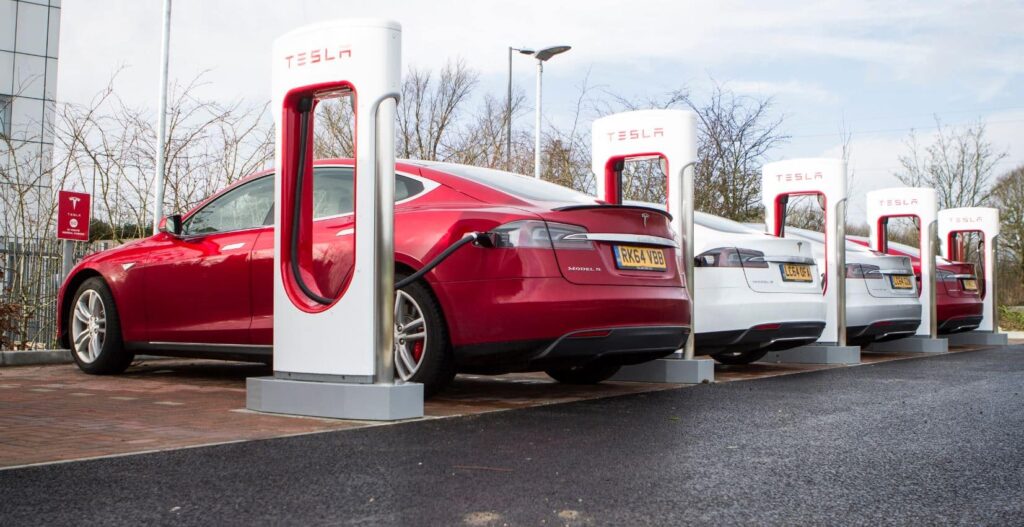 With an investment of 1.5 billion dollars, the United States completed the financing for the 50 states of the country, which will receive 5 billion dollars over five years for the installation of a charging network for electric vehicles.

This was announced by the U.S. Department of Transportation, which authorized the first major implementation of nationwide energy supply points, each of which is planned to be located 50 miles apart on interstate highways.

In addition to construction, resources will also go toward upgrading charging stations along 120,000 kilometers (75,000 miles) of highways from coast to coast, with the goal of 500,000 hub stations nationwide.

Following the announcement, Transportation Secretary, Pete Buttigieg noted that the plans will help ensure that Americans in all parts of the country, from the largest cities to most rural populations, are in a position to take advantage of the savings and benefits of electric vehicles.

“America led the first automotive revolution in the last century and we are positioned to lead the 21st century with electric vehicles,” he stressed.

The approval is an important step in creating acceptance and widespread use of these new technologies that still have skeptics and detractors due to the high costs and low range of the cars.

U.S. President Joe Biden set the goal that 50% of new car sales should be electric by 2030 and his government will give new tax credits of up to US$7,500 to make the vehicles accessible to all citizens.

It was precisely last August 8, 2022 when the U.S. Congress passed the Inflation Reduction Act, targeting the areas of taxes, climate and health. The new legislation, endowed with 433 billion dollars, includes subsidies of the aforementioned 7,500 dollars for the purchase of electrified cars.

It is planned that by the end of 2022, drivers will be able to find expansions and improvements to existing stations in states such as California, Colorado, Florida and Pennsylvania, which now have at least four charging stations, allowing a vehicle to be fully recharged in about an hour.

According to estimates by the Ministry of Transportation, construction of the new stations would begin in the middle of next year.