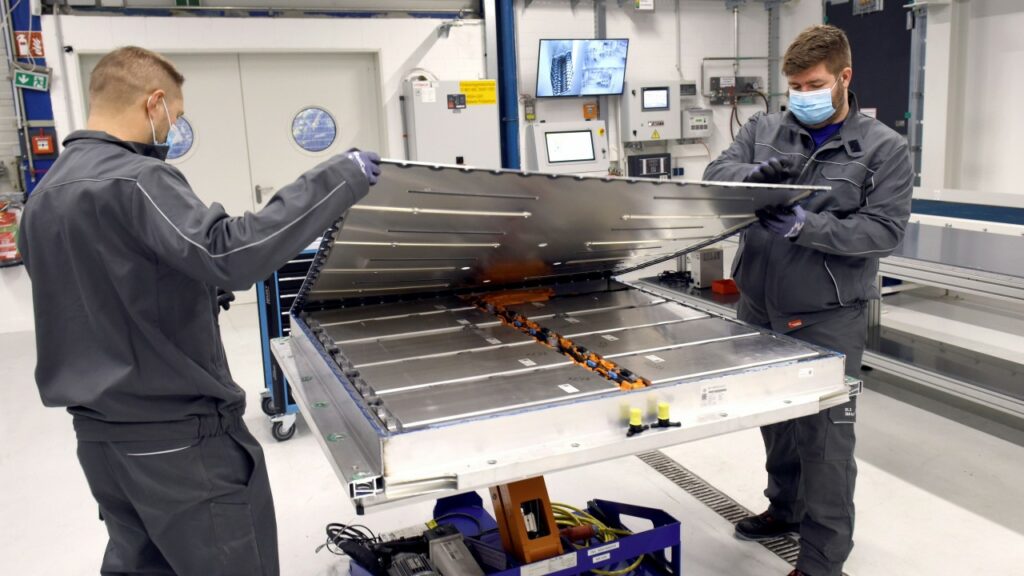 Second-hand batteries on electric vehicles are an issue for electromobility debate, with many myths to overcome before their use is established in the market.

A group of experts gathered at Latam Mobility’s Videocafé Series “What to do with EV batteries?” to give their points of view on this interesting issue in the mobility world.

Hosted by Jorge Suárez, the forum was opened by Juan Cardona, commercial director of Geotab, who explained the importance of Telematics, considering this concept as the use of Big Data to manage vehicle fleets, for the energy transition of both, companies and private cars, which can be measured by this technology.

Specifically on batteries, the central point of the conference, Cardona pointed out that one of the fundamental solutions offered by Geotab to its customers is privileged and strategic information on performance and autonomy, depending on the type of car.

Jaime Herrera, Innovability Manager of Enel X assures that second-hand batteries implementation offers a sea of opportunities to be exploited in Latin America.

He revealed exclusively to Latam Mobility that the leading company in energy generation and distribution is currently executing a project in Spain related to batteries, and plans to transfer it to Latin America shortly.

“We are exploring local developers to implement them, considering that customer needs are not the same and the regulations are not homogeneous. We have taken relevant steps on electric mobility without knowing what was going to happen, and now we are facing a similar challenge with batteries,” said Herrera.

Alfonso Irrizburu Santos, Head of Business at BeePlanet, pointed out that although in Europe there is still no progress about regulations that must prevail on the production and commercialization of second-hand batteries, there is a whole movement of high-profile professionals who are working on developing this technology.

Regarding the progress that this innovation has to take to become a profitable business model, the Spaniard considers that intensive investment capital is required because of the high-level specialists needed to work on these projects as well as the machinery involved. He assures that if these aspects can be mitigated, the financial model will scale.

“Currently, we have a diverse array of models to commercialize, and the main objective of this industry is to become alike in consumption, to look for a global solution to local problems,” Irrizburu Santos pointed out.

Jaime Alee, Chairman of ESK Market Intelligence explained that those who work with second-hand batteries are still trying to establish the business model, due to prices and competition with new batteries.

He explained that the structure of the batteries is a complex process in which there are three fundamental business lines: Lithium materials production requiring millions of cells at a very low kilowatt cost; second life repackaging with cell reuse for electrical applications through a process demanding chemically uniform cells; and an integrated line seeking to reuse complete modules.

Alee reported that government funding has been approved for the Universidad de Chile to create a center dedicated to promoting electromobility, and it will have an area specializing in second life batteries.

Alejandro Camargo, CEO of BATx also referred to battery condition by pointing out that if its status is below 70%, it leaves the electric vehicle because it cannot fulfill its function properly. “It gets complicated to estimate the state of charge, and you can run out of battery and power quickly, but it still stores energy and there is a possibility to reuse.” “We (BATx) take the batteries and run them at a viable regime for their capacity,” he explained.

He emphasized that batteries coming out from electrified cars have a more demanding use that stationary storage ones, where size and weight is not such an important variable. “That is an aspect that manufacturers see. The difference is that the car battery extracts as much energy as possible, while the storage one seeks to extend the useful life,” he said.

Pablo Urribe Malagamba, founder of Derecho y Medio Ambiente highlighted that the legal issue is essential and regretted that it lags behind reality.

He pointed out that in the regulatory field, the second-hand batteries are handled as hazardous and non-useful waste, which, in his opinion, is a great obstacle for production.

“That line is wrong, the market is looking for circularity and the circular economy law. At least in Mexico, it is just beginning to be discussed in Congress,” he said.

“We must learn that waste is not just to use and discard, but to turn it around because we have only one planet and finite resources,” added Urribe

He noted that there is indeed a level of hazard in these wastes, which is why legislation plays a key role by outlining that they should only be handled by experts and authorized sectors.

The specialists who attended the Latam Mobility Videocafé Series concluded that with a standardized regulation and a stable business model, second-hand batteries can be a factor that can further boost electromobility and the energy transition in Latin America. 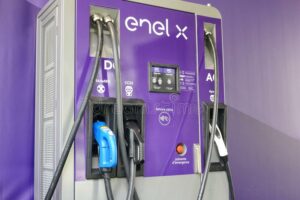 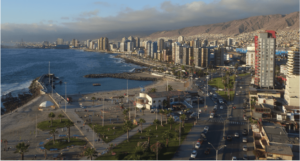 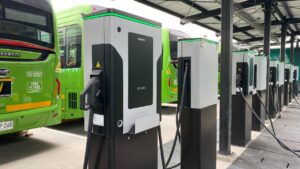