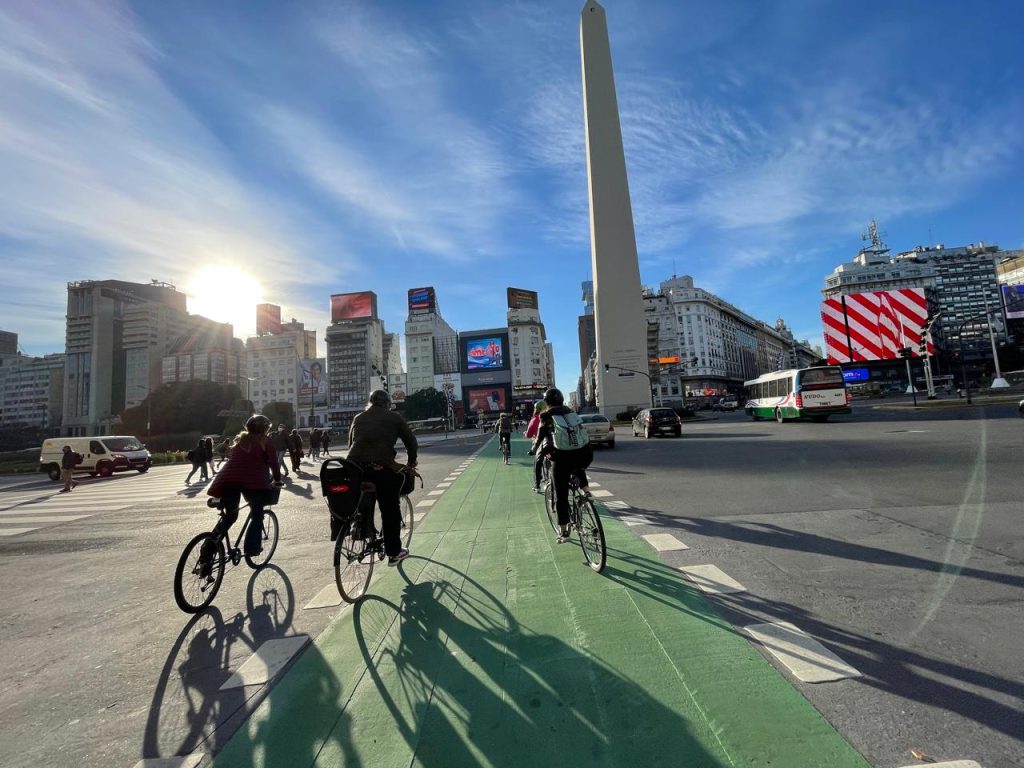 Taking into account that 13.9% of total carbon emissions in Argentina come from the vehicle fleet, the authorities recently presented the National Sustainable Transportation Plan, with the aim of implementing public policies to transform the system.

To strengthen the strategies, the government presided by Alberto Fernández announced the “Climate Change Adaptation and Mitigation Plan”, with which it intends to limit its emissions to a maximum of 349 megatons of carbon dioxide equivalent by 2030.

In addition, the “Long-Term Low Emission Resilient Development Strategy” was approved to achieve carbon neutrality by 2050. Both projects are designed to contribute to the fight against global warming. It should be noted that the South American country emits 0.8% of global greenhouse gases.

In this regard, the nation’s President, Alberto Fernández, urged the different actors to put aside political differences and work together to mitigate climate change.

“Facing the climate problem is our duty, it is a moral and ethical imperative. If we do not do so, we will be accomplices in the degradation of the planet,” he warned in statements released by EFE news agency.

Fernández emphasized the importance of raising awareness of the significance of climate change, which is already impacting Argentina’s entire productive and economic system.

According to official figures, Argentina emitted 366 megatonnes of carbon dioxide equivalent in 2018, with a majority participation of the agro-industrial sector, which accounted for 40% of total emissions that year.