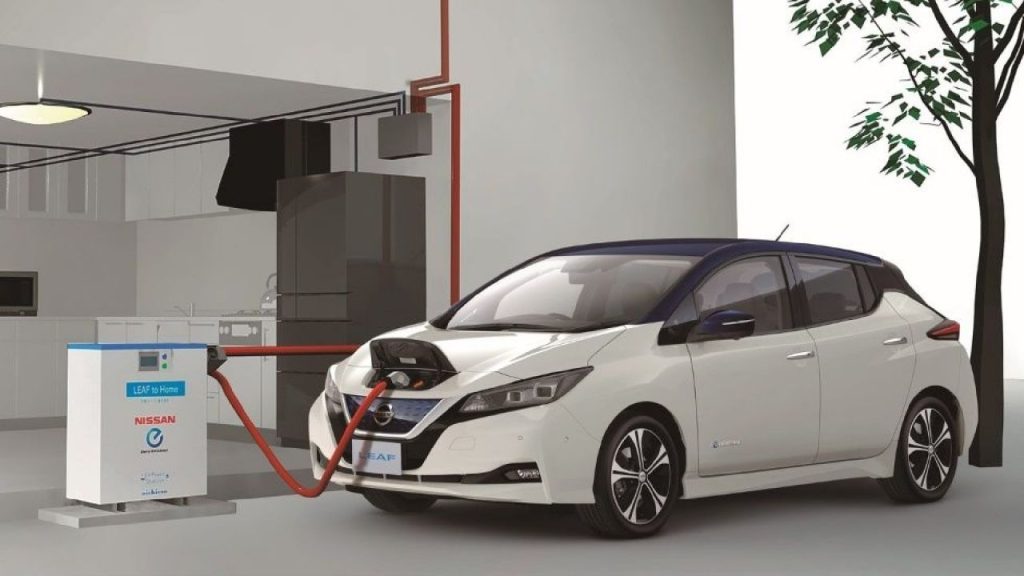 Overcoming the difficulties related to the shortage of semiconductors and the expansion of the global charging infrastructure were key factors for record figures in the sale of electric vehicles in 2022.

According to data published by “LMC Automotive” and “EV-Volumes”, the marketing of new energy cars reached 10% of the totals within the automotive industry.

Total global sales of electric vehicles totaled around 7.8 million units, an increase of 68% over the previous year, according to the analysis.

Related content: Volvo Cars Chile Awarded For its Contribution to Electromobility and Sustainability

According to the China Association of Automobile Manufacturers (CAAM), 26.86 million units were marketed in 2022, of which 6.89 million were electrified. Electric sales nearly doubled, rising 93.4% year-on-year.

Government incentives and investments have opened the doors for electromobility to be boosted in American territory. Programs such as the “Build Back Better Framework“, announced by U.S. President Joe Biden, represent the most significant economic resources to combat the climate crisis.

It is worth noting that this plan represents an investment of $555 billion for infrastructure, transportation, industry, electricity, agriculture and climate-smart land and water practices. Its main objective is to reduce greenhouse gases by 50% to 52% by 2030.